"The object of this Convention shall be to awaken and stimulate among the churches the greatest possible activity in evangelism, missions, Christian education and benevolent work and enterprises; to cultivate a closer cooperation among the churches and promote harmony of feeling and concert of action in advancing all the interests of the Redeemer’s Kingdom."

An enduring commitment to Christian Education 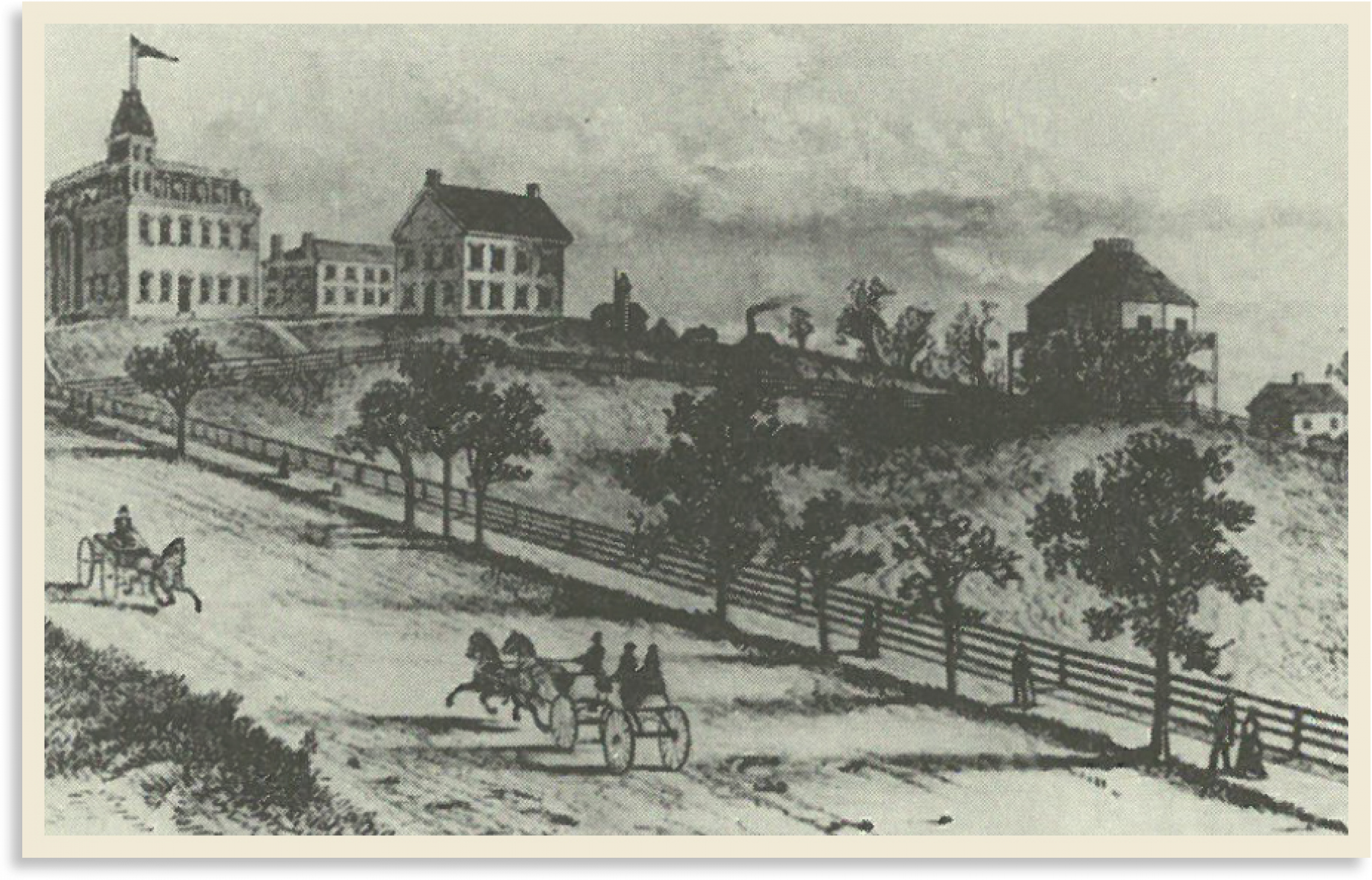 The beginning of Texas Baptists’ influence in Christian higher education began in the Republic of Texas in 1845, with the founding of Baylor University in Independence, Texas. Located just yards away from the First Baptist Church in Independence, Baylor was one of 19 academic institutions chartered under the newly formed republic. By the late 1850s, Baylor was granting more degrees than all of the other colleges in the state combined.

Baptist schools in the late 1800s were formed and managed by local associations, many started by local church leaders. In 1897, a decade after the creation of the BGCT, the Education Commission was formed to solicit funds to help support the partnering institutions and appoint trustees.

In the 1910s, the BGCT worked to eliminate debt at all of the schools and endow Baylor. Drives and campaigns were launched throughout the state in the early 1910s and 20s. The partnership between the Christian schools and Texas Baptists was symbiotic. Texas Baptists celebrated the outstanding Christian education provided through the institutions and the schools offered free schooling to ministers and their children.

Through the effort and financial commitment given to this work, the greatest theme to prevail was the desire to provide excellent Christian education training for ministers and believers through these institutions. That commitment continues today through one private school, 10 universities and two seminaries all in partnership with Texas Baptists. 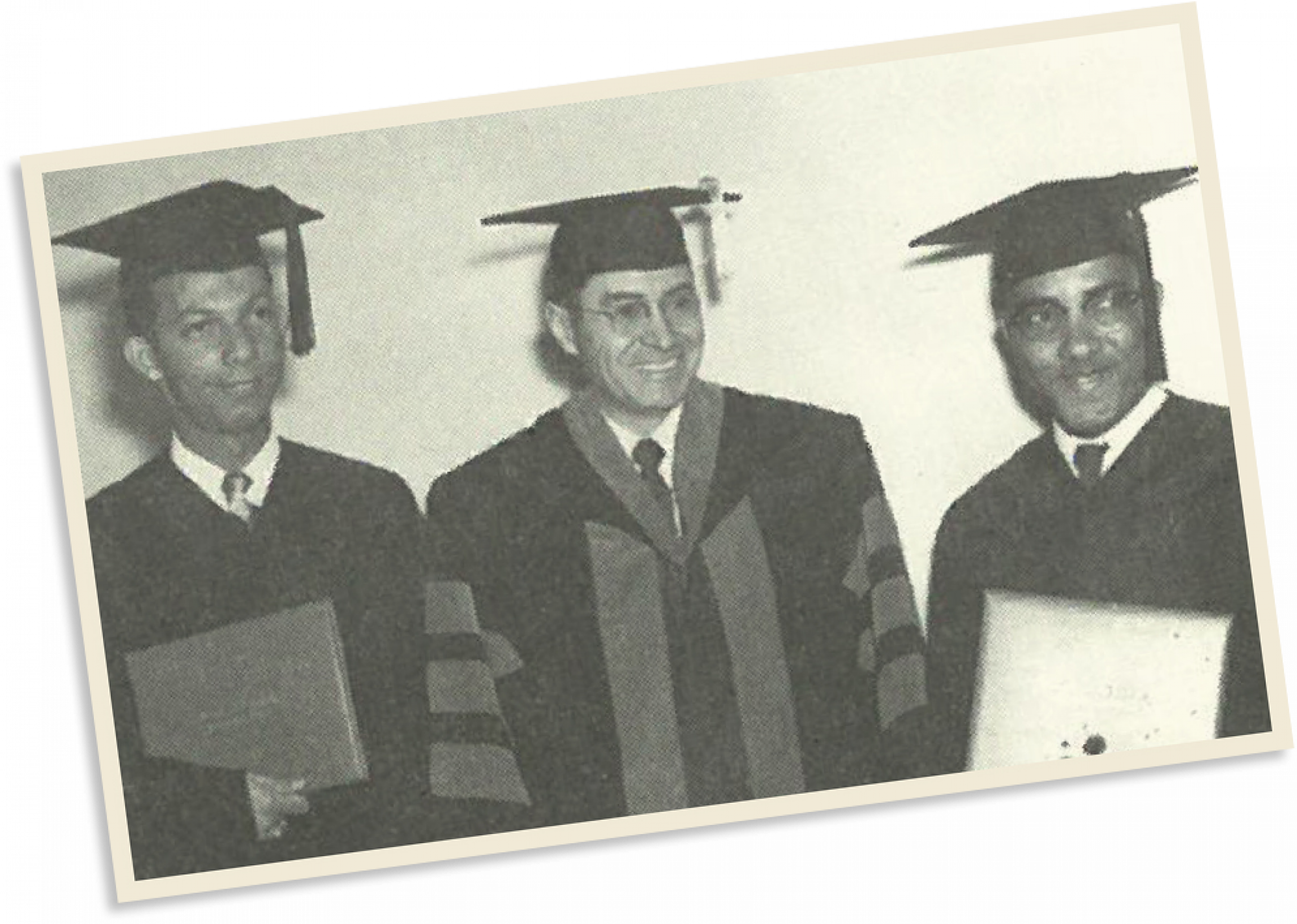 Christian education also involved Sunday Schools which were established throughout Texas. In the late 1880s, “Sunday School evangelists”  traveled around the state, training teachers, establishing new schools and educating churches on the importance of the program. Literature became increasingly more widespread, aiding to the growth of the schools.

By 1915, the Executive Board noted that “in nothing are Texas Baptists doing better than in Sunday School development” as the program was embraced and expanded statewide. Initially, Sunday School was primarily geared toward children, but by the 1920s, programs expanded to incorporate adult classes in many churches.

While traditional Sunday School models may look different in the 21st Century, Texas Baptists still maintain a commitment to the discipleship of believers through training and equipping leaders through our local churches.

The Texas Baptists Great Commission team has specialists available to consult and train church leaders on new approaches for discipleship within their congregations. Texas Baptists churches remain committed to developing Christian disciples through a multitude of strategies.

While many of our leaders were trained in our Texas Baptists institutions and churches, many new leaders on the horizon are in need of strong Christian education. Therefore, our commitment to this emphasis will endure for many years to come.