Advocacy Day is an opportunity to learn more about public policy, its impact on your community and ways you can be more involved in the process. Attendees will have the opportunity to choose from workshops on issues like religious liberty, educational equity, immigration, criminal justice reform, and pro-life policy. We hope to see you in Austin! 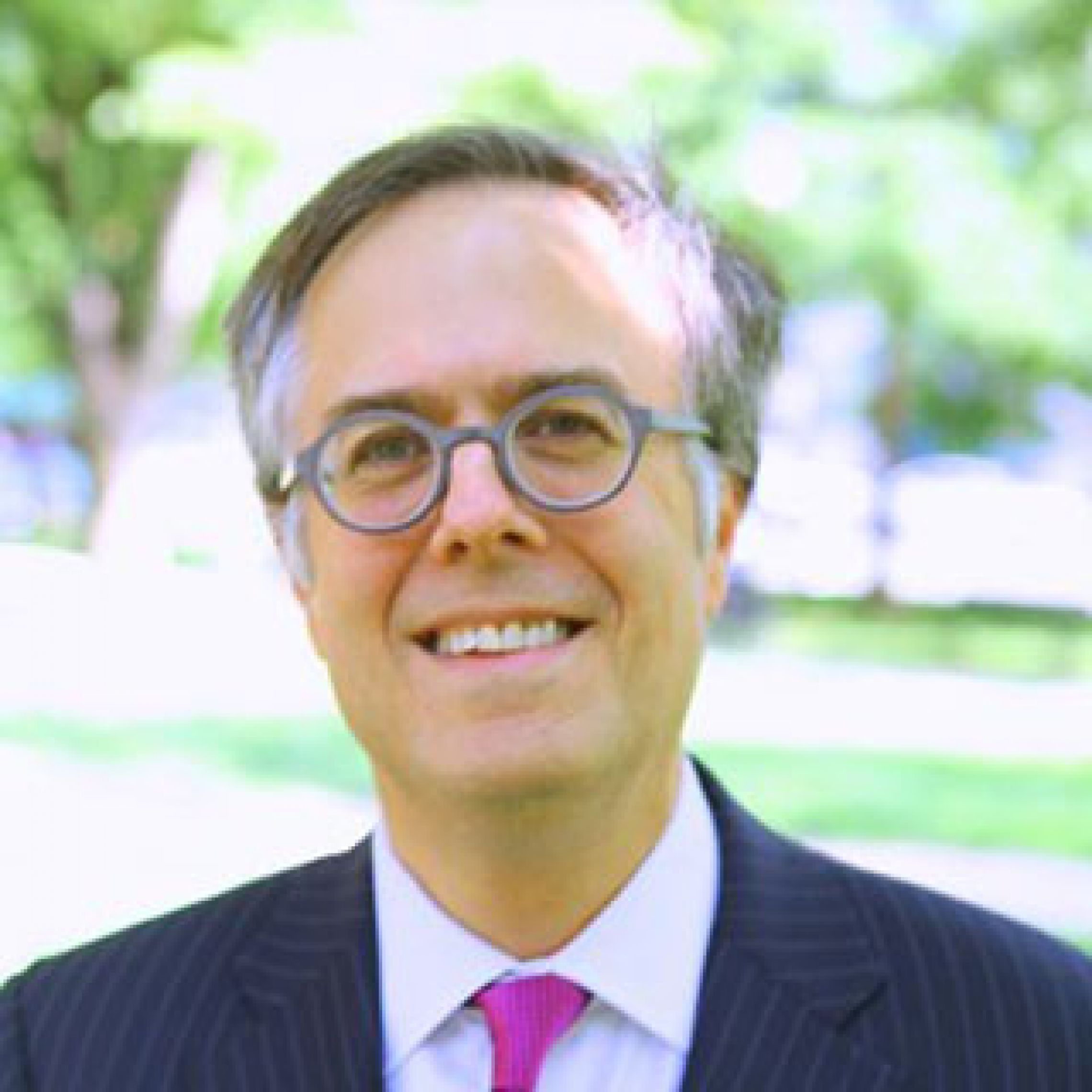 Michael Gerson is a nationally syndicated columnist who appears twice weekly in The Washington Post. Gerson serves as senior adviser at ONE, a bipartisan organization dedicated to the fight against extreme poverty and preventable diseases. Until 2006, Gerson was a top aide to President George W. Bush as assistant to the president for policy and strategic planning. Prior to that appointment, he served in the White House as deputy assistant to the president and director of presidential speechwriting and assistant to the president for speechwriting and policy adviser. He is the author of “Heroic Conservatism” (HarperOne, 2007) and co-author of “City of Man: Religion and Politics in a New Era” (Moody, 2010). He appears regularly on the “PBS NewsHour,” “Face the Nation” and other programs. 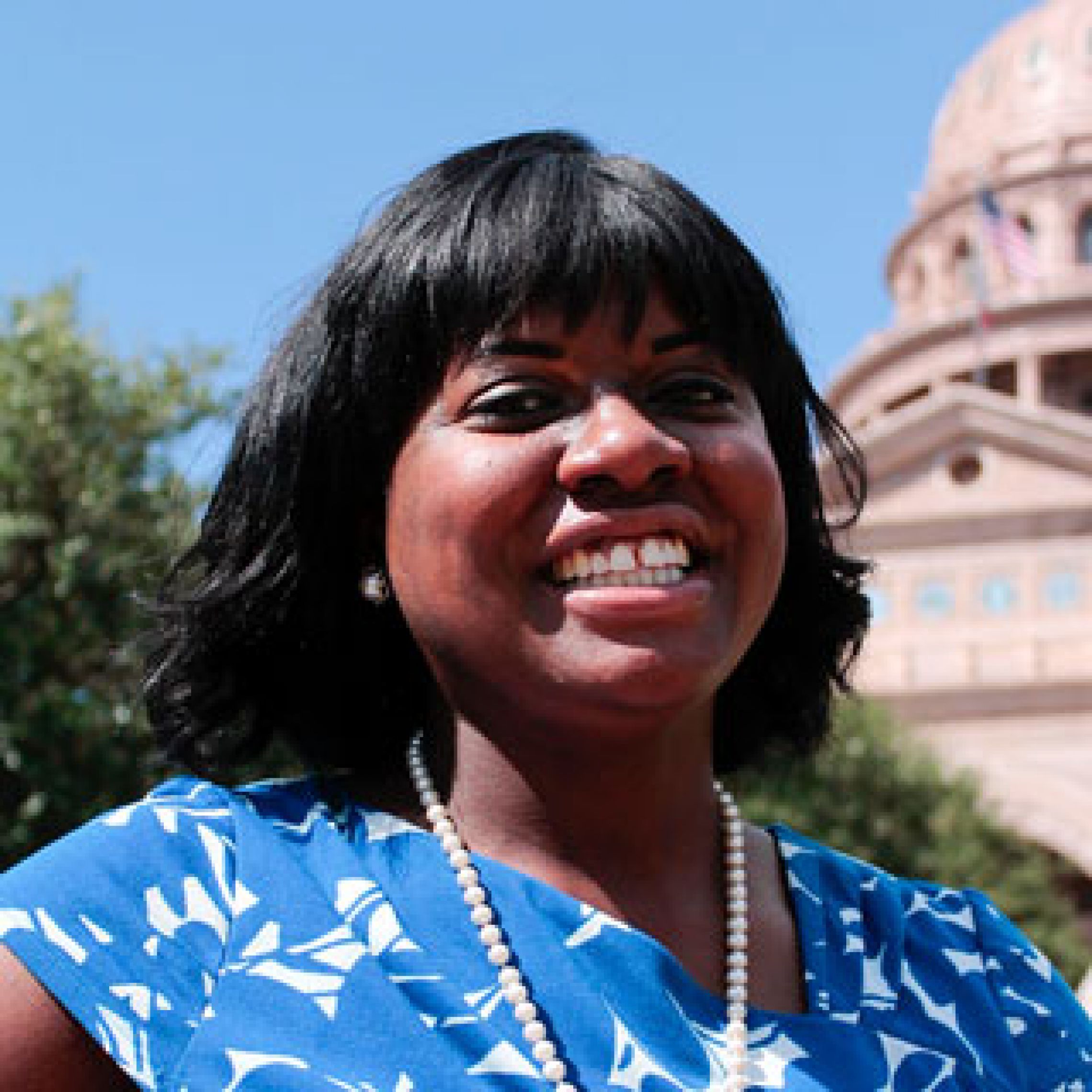 Prior to working for the CLC, Kathryn worked for Institute of Urban Policy and Research Analysis at the University of Texas as a Public Policy Coordinator, where she was responsible before translating academic research into public policy proposals. She has also worked at Texas Appleseed as a staff attorney on foster care, juvenile justice, and school climate issues. Kathryn also served as the Press Secretary for two state legislative officials, before transitioning to policy.

Kathryn graduated from Texas A&M University with a bachelor’s degree in English in 2005. She graduated from the University of Texas School of Law in 2008. She lives in Austin, where she is a member of David Chapel Missionary Baptist Church. 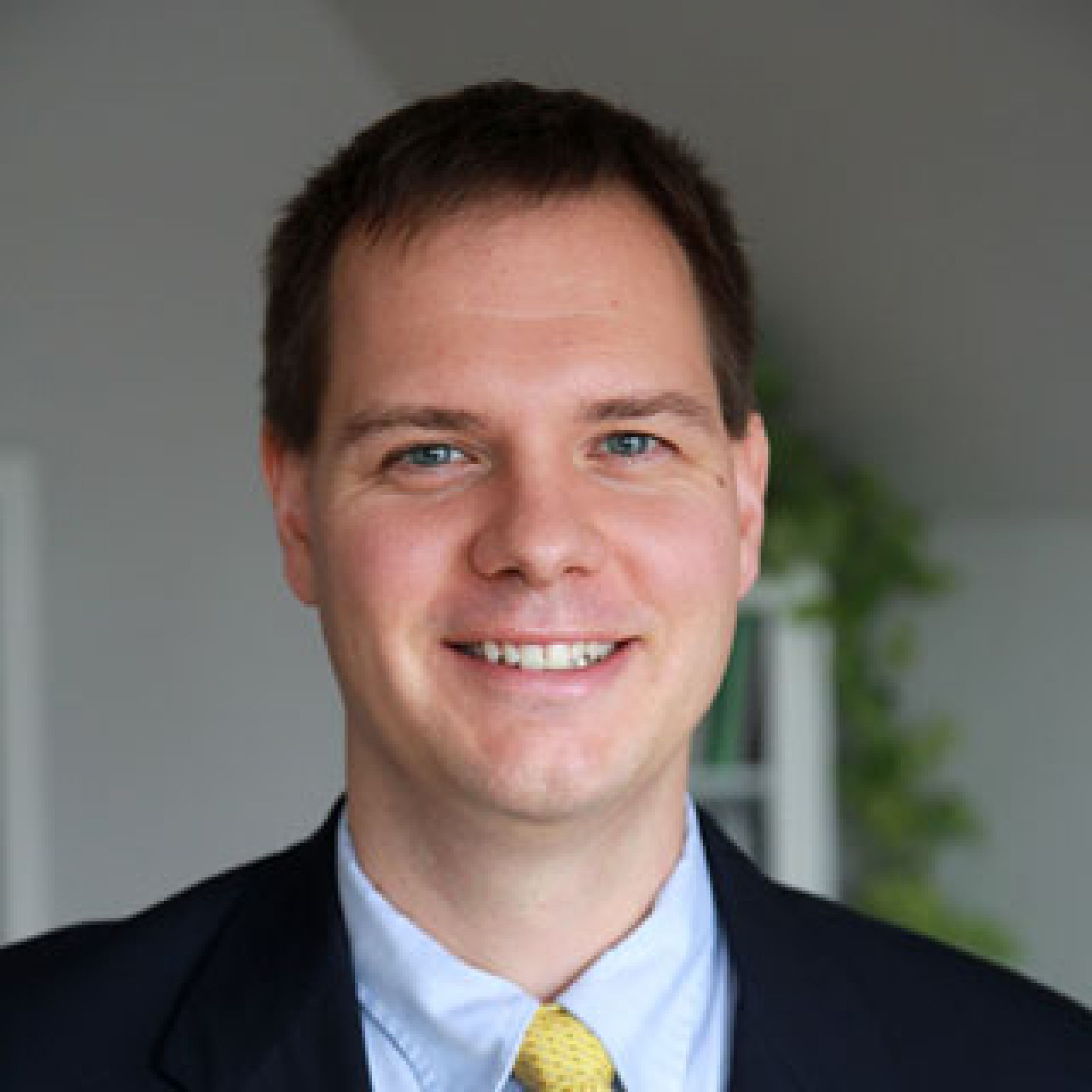 Matthew Soerens serves as the U.S. Director of Church Mobilization for World Relief and as the National Coordinator for the Evangelical Immigration Table, a coalition of evangelical organizations of which World Relief is a founding member.

Matthew is the co-author of Seeking Refuge: On the Shores of the Global Refugee Crisis (Moody Publishers, 2016) and Welcoming the Stranger: Justice, Compassion & Truth in the Immigration Debate (InterVarsity Press, 2018). He has also written for various print and online publications, including Christianity Today, The New York Times, USA TODAY, FoxNews.com, Sojourners and The Gospel Coalition. He has been honored for his advocacy on behalf of immigrant communities by the National Hispanic Christian Leadership Conference, the National Latino Evangelical Coalition, and the White House.

Matthew earned his bachelor’s degree from Wheaton College (IL) and a master’s degree from DePaul University’s School of Public Service. Originally from Neenah, Wisconsin, he now lives in Aurora, Illinois with his wife Diana and their three children. 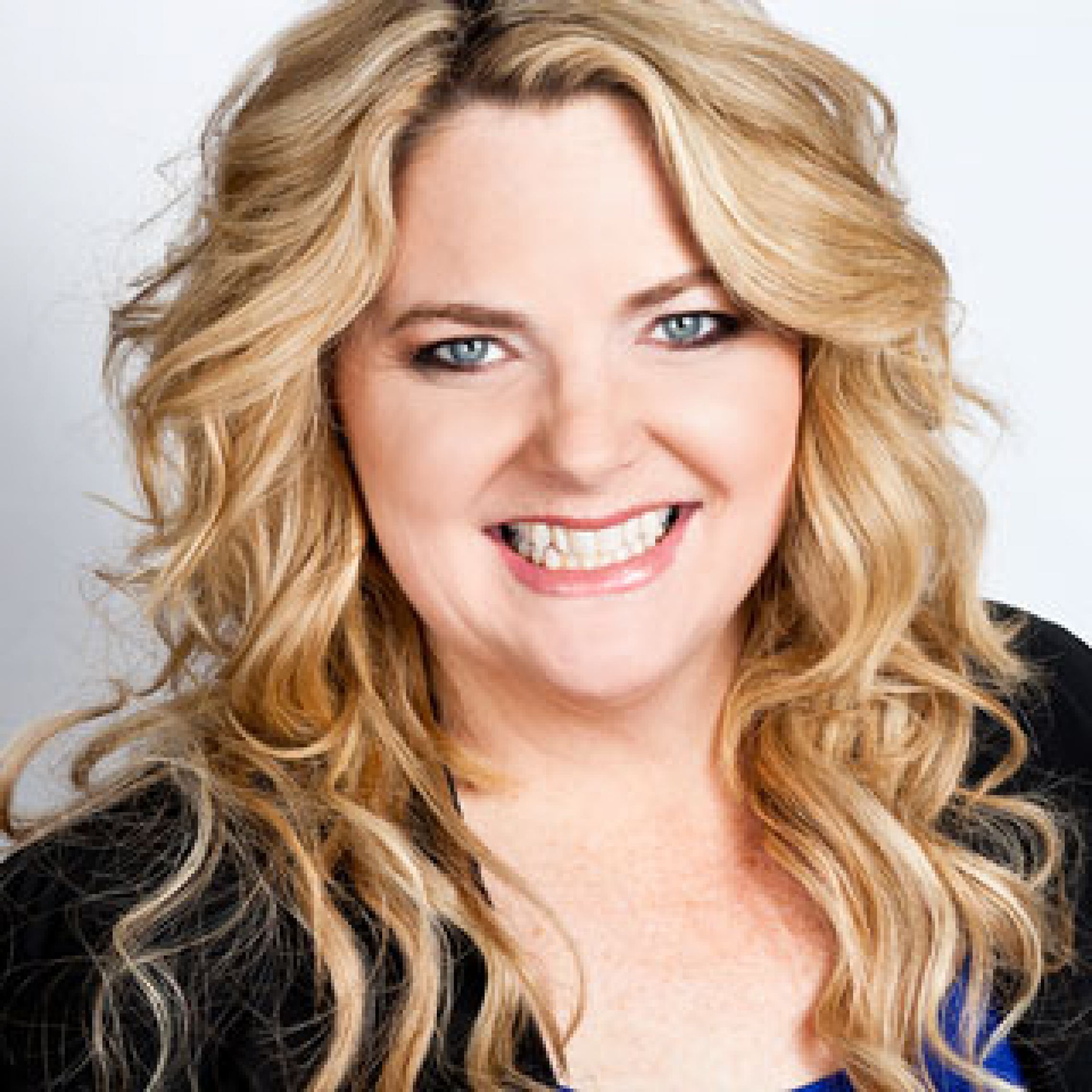 Kelly M. Rosati, J.D., is a nationally recognized child and family advocate and the CEO of KMR Consulting. An attorney by education, she spent 10 years at Focus on the Family, most recently as its Vice President of Advocacy for Children. She was the co-founder of Focus’ Wait No More program, recruiting thousands of adoptive families across the U.S. for waiting kids in foster care. The Wait No More program was recognized by the White House and Ms. Rosati has testified before Congress about foster care and adoption. 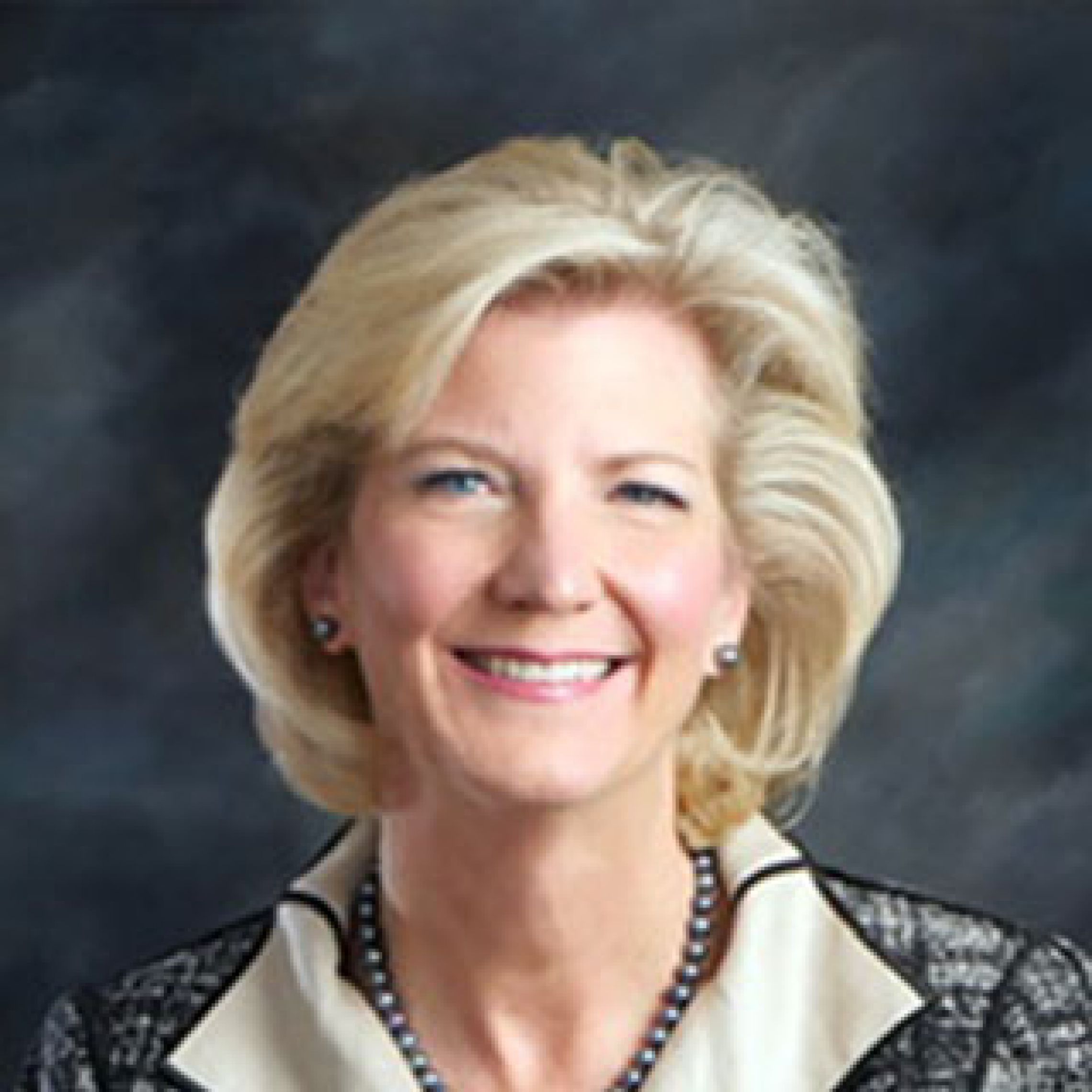 Shirley V. Hoogstra became the seventh president of the Council for Christian Colleges & Universities in September 2014. In this role, Hoogstra combines her zeal for the rule of law and her passion for Christian higher education as she promotes the value and purpose of high quality, Christ-centered liberal arts education that shapes the heart, soul and mind.

Prior to the CCCU, Hoogstra served for 15 years as vice president for student life at her alma mater, Calvin College. She also spent more than a decade practicing law as a partner at a firm specializing in litigation in New Haven, Connecticut. She has served on the boards of several community organizations and schools, including the New Haven County Bar Association and Calvin College. She earned a bachelor’s in education at Calvin and a Juris Doctor, with honors, from the University of Connecticut School of Law. 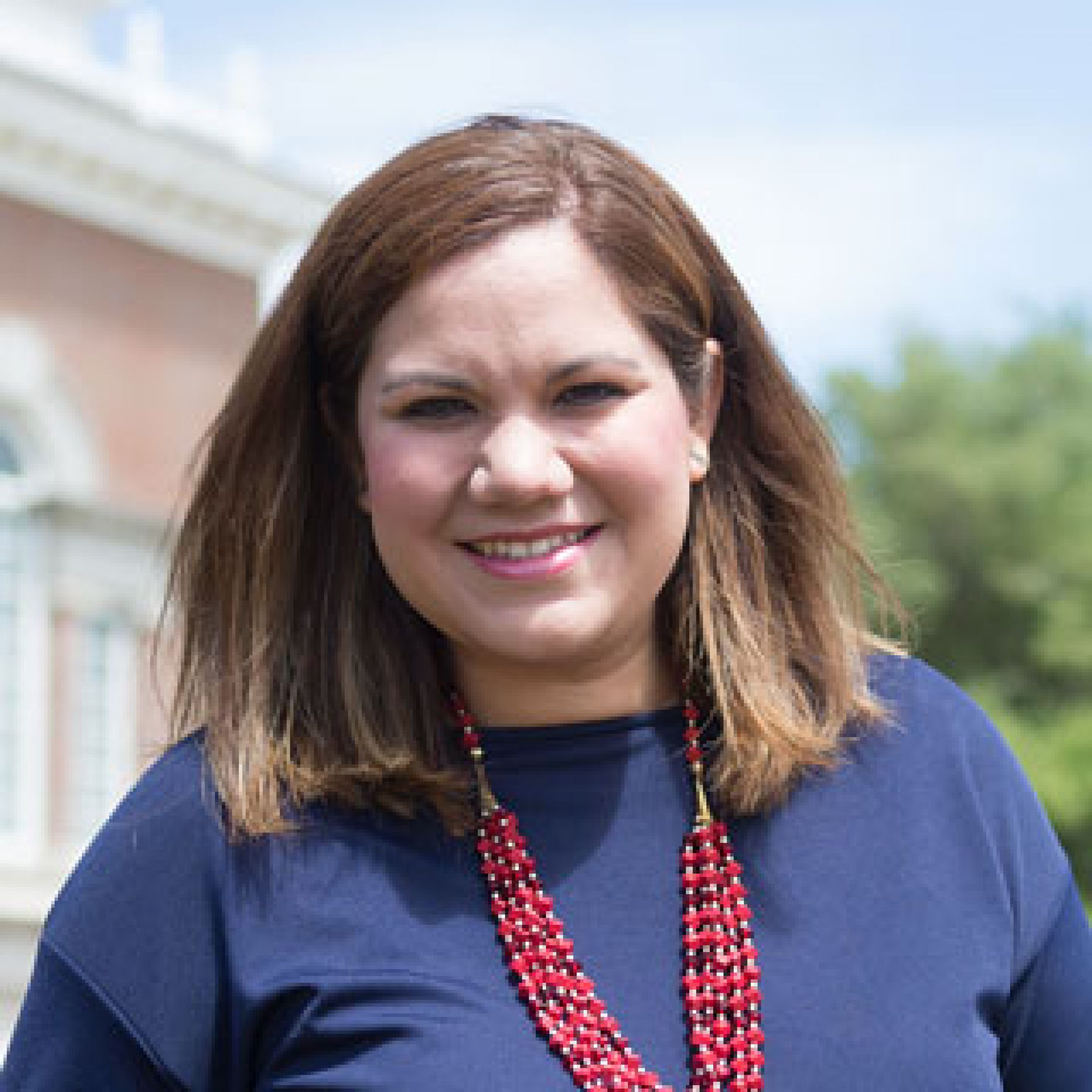 Dr. Andrea Ramirez served as the executive director of the Faith and Education Coalition of the National Hispanic Christian Leadership Conference. There, she oversaw key education initiatives nationwide that helped build a coalition of pastors and church leaders focused on ensuring all children have access to high-quality education regardless of income, zip code or race.

Her writing has been featured in Christian Post and Christianity Today, and on the websites The 74, Fox News.com and Univision.com. She has also appeared on CBN News online. She hosted the "Raising the Standards" Trinity Broadcasting Network (TBN) Salsa weekly television program focused on the nexus of faith and education. She also served as a trustee for Dallas Baptist University and as an advisor for Christianity Today Women, Harvard University Graduate School of Education's Leaders Institute for Faith and Education, and Rice University Religion and Public Life Program's "Faith at Work" study.

Ramirez holds a doctorate in philosophy with a focus on organizational leadership from Regent University (Virginia) and was named the 2014 Outstanding Ph.D. for her cohort. She earned a bachelor's in business administration and a Master of Business Administration from Dallas Baptist University (Texas). Her research has contributed to educational curriculum related to drug and bullying prevention along with leadership development. Ramirez lives in Washington, D.C. with her husband and two daughters. 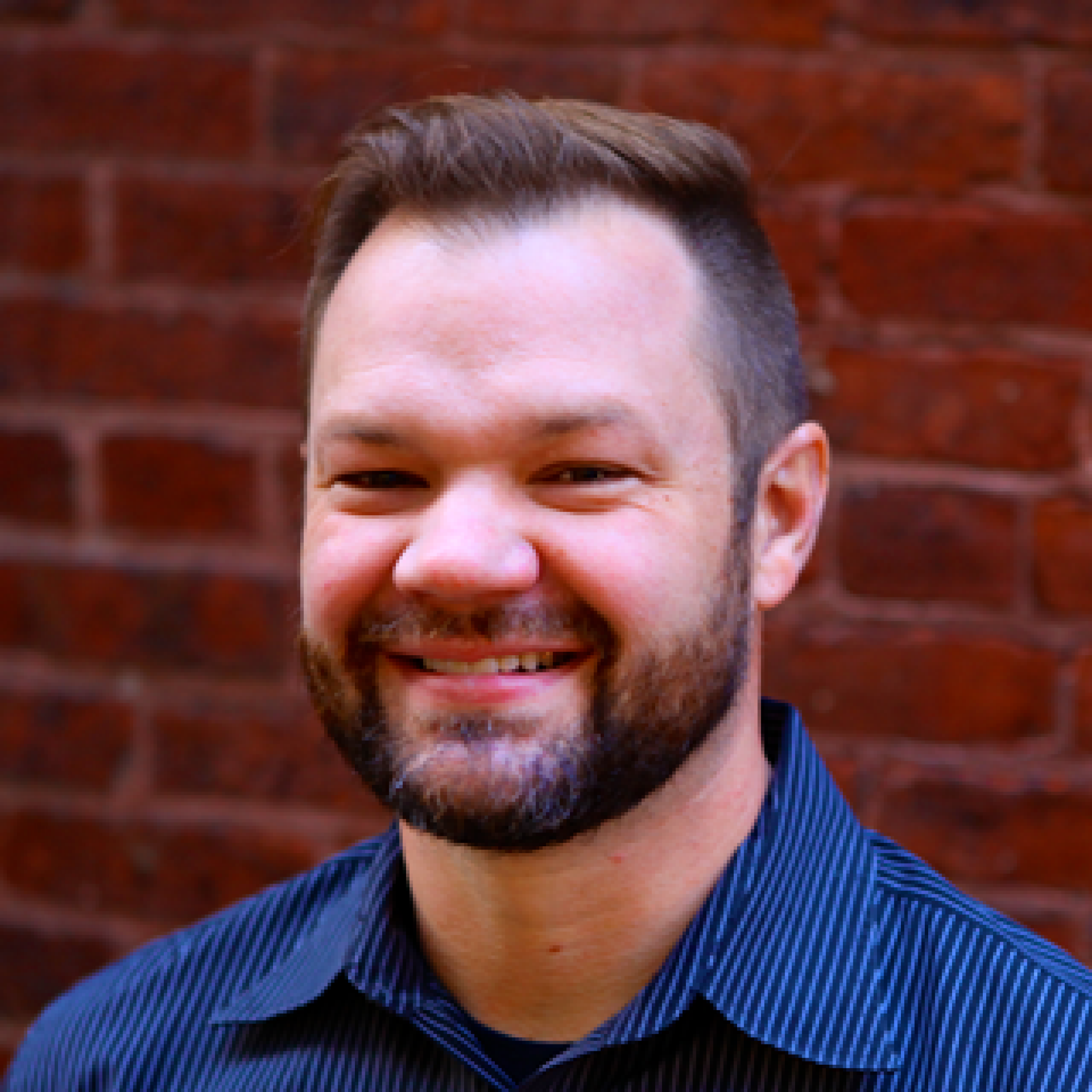 Mike Hogan is a Regional Field Director for the ONE Campaign, a global advocacy organization dedicated to the fight against extreme poverty and preventable disease.  Prior to his work with ONE, he was a founding member of the Grammy-nominated and Dove Award-winning David Crowder Band.

He is based in Austin, Texas with his wife and two kids.

(Attendees Will Be Able to Choose 2)

This workshop will examine the role of  Christians in the national conversation about criminal justice reform. Participants will learn about principles for reform and promising reform initiatives at local, state, and federal levels.

The Stranger Among Us: Pursuing Security and Compassion in Public Policy

Our First Freedom: Protecting Religious Liberty in a Pluralistic Society

Led by Shirley Hoogstra, President of Council for Christian Colleges and Universities

This workshop will review current issues in religious liberty through the lens of faith-based organizations. Participants will learn the proper relationship between government and religious institutions and how they can be better advocates for religious freedom for all.

Why Pro-life is Whole Life: Babies, Moms and So Much More

Participants will learn about the scriptural basis for a whole life ethic; multiple whole life issues in contemporary Christian life; and how a consistent whole life approach makes us better advocates for unborn children.

This workshop will focus on strengthening educational outcomes for all school-aged children. Participants will learn how public policy efforts improve education and how to advocate for educational equity.

Faithful Advocacy
with ONE

An overview of how the ONE Campaign tackles the issues of extreme poverty and preventable disease using advocacy in our current political climate, both inside and outside of the church.