“The object of this Convention shall be to awaken and stimulate among the churches the greatest possible activity in evangelism, missions, Christian education and benevolent work and enterprises; to cultivate a closer cooperation among the churches and promote harmony of feeling and concert of action in advancing all the interests of the Redeemer’s Kingdom.”

CONTINUING A LEGACY OF SEEING AND MEETING NEEDS 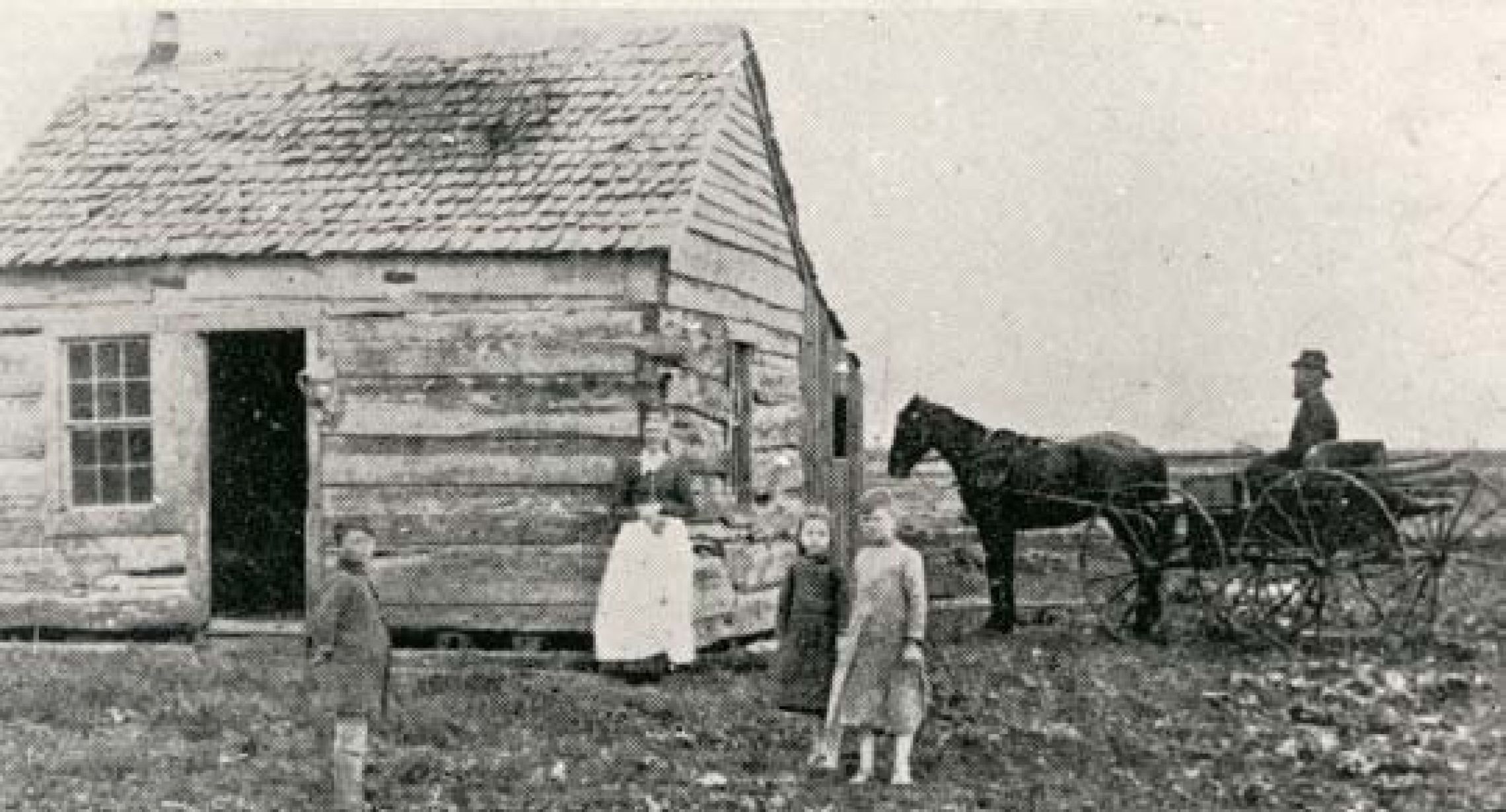 There is no doubt that the very first Baptists in Texas were committed to living out the Great Commandment, showing God’s love and helping those in need, but it was not until after the Civil War that the problem of caring for widows and orphans overwhelmed the local church and the community it served. Fortunately, God blessed one man with a vision to both see and meet needs in new ways. 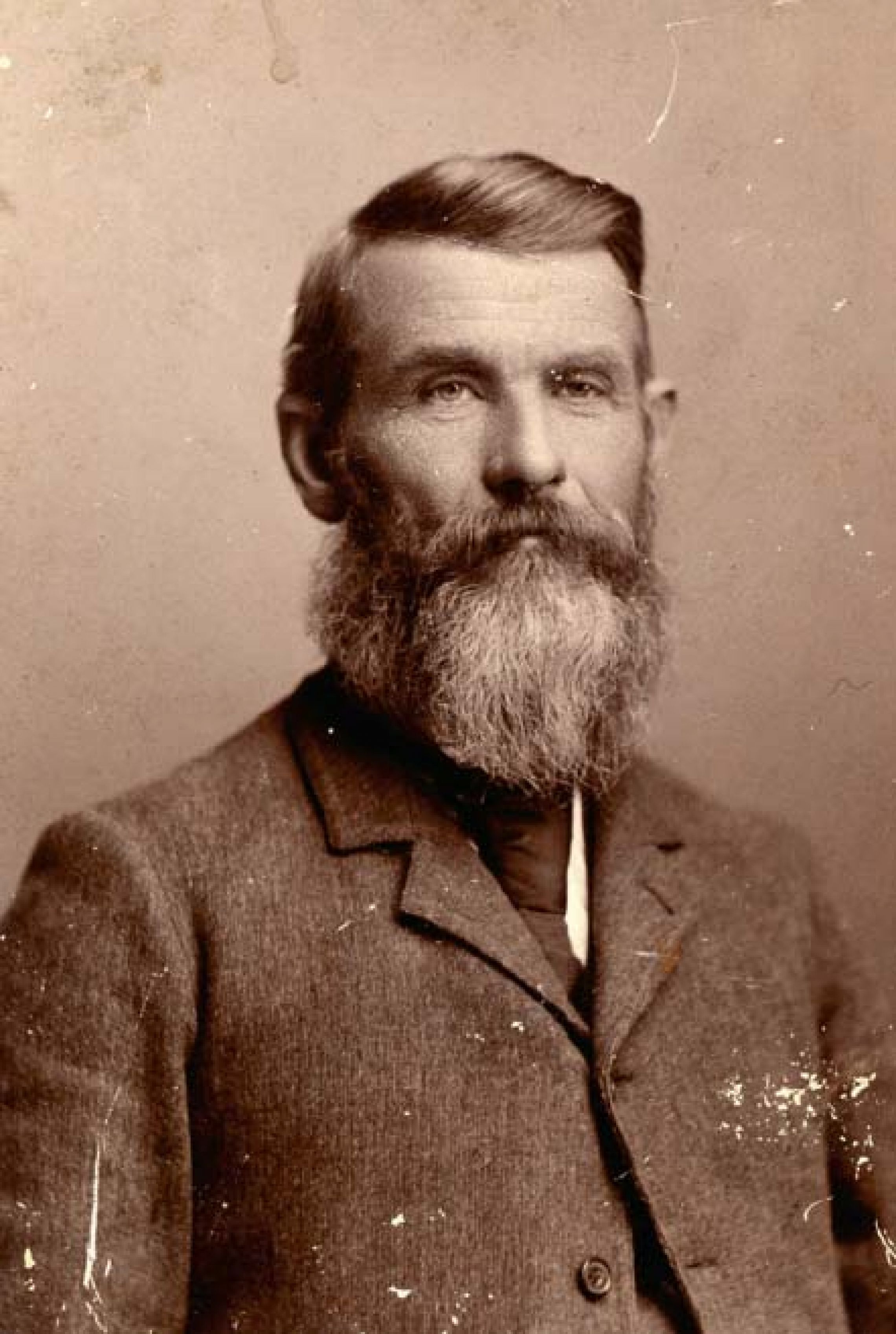 When you consider the rich history of our Texas Baptists benevolent work and enterprises through the years, no treatment would be complete without the life and legacy of the man many children came to know as Father Buckner.

R.C. Buckner, a pastor and newspaper man, was burdened by the issue of caring for widows and orphans. As a result, he organized a deacon convention in 1877 to discuss opportunities to begin an organized, statewide effort to meet the needs around them. Out of that convention, this group of deacons began providing training in benevolent ministries in their churches, and organized efforts that in 1879 led to the creation of Buckner Orphanage. The orphanage, which started with only three children, eventually relocated to an East Dallas property, and has since impacted the lives of thousands of children. 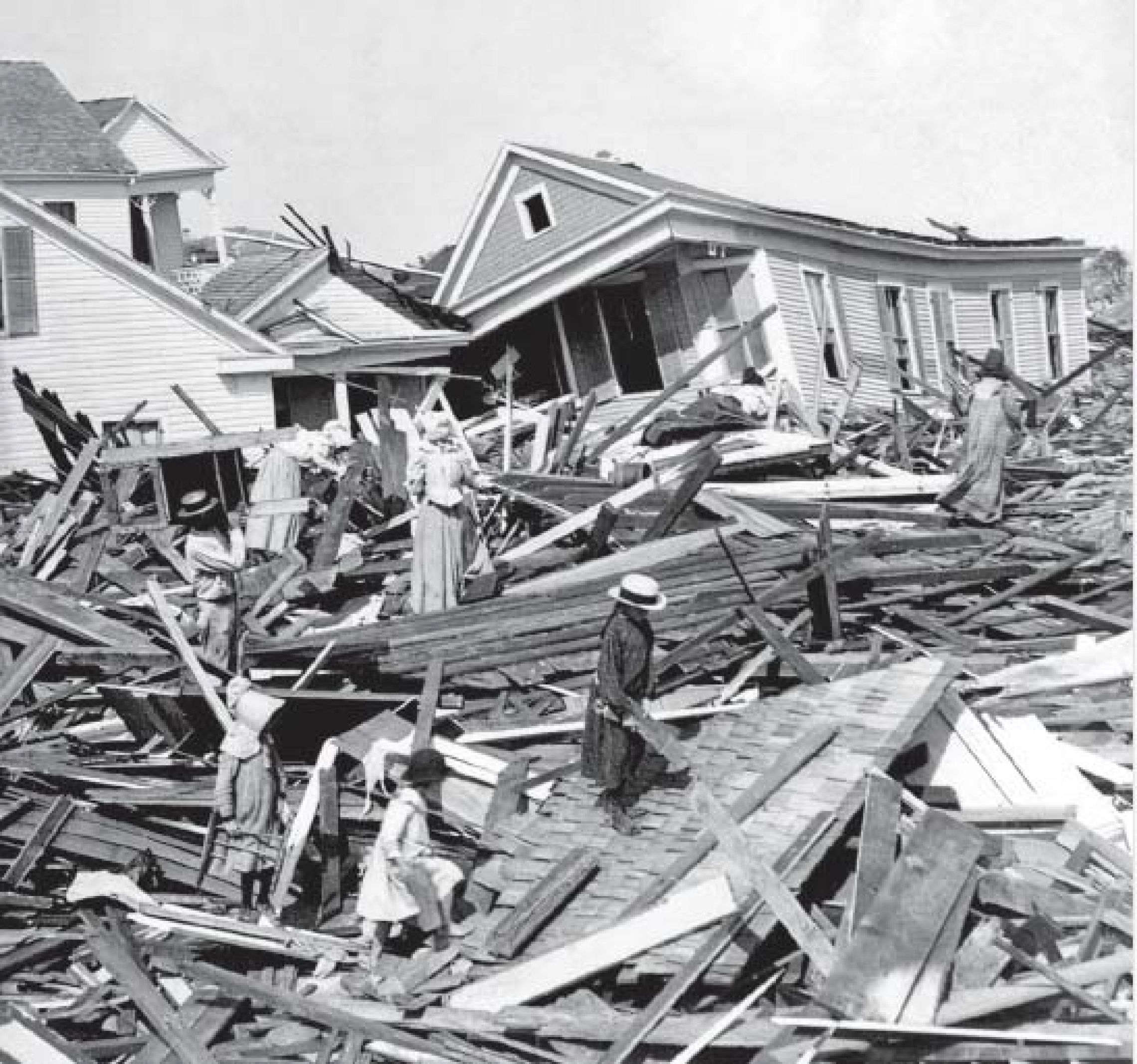 In 1900, a devastating hurricane struck Galveston. Buckner traveled to the affected area by train and brought back to his orphanage children who’d lost their parents, or who’d been housed at an orphanage that was destroyed by the storm. Through this benevolent work, Buckner helped Texas Baptists understand the importance of meeting needs, of being there in the aftermath of a disaster.

It was the success of a children’s hospital opened up at the Buckner Orphanage that helped him to get people on board thinking it would be beneficial to start a similar effort for people of all ages, not just children. As a result, Buckner partnered with George Truett to found the Texas Baptist Sanatorium, later Baylor University Hospital, and what is present-day Baylor Scott & White, a health system that impacts the lives of thousands of patients each year.

When Buckner saw another need overwhelming the local church and community, this time the aging population, he established a series of retirement centers around the state. Today, Buckner International and other Texas Baptists ministry partners continue to provide quality care for the aging.

Baptists are also involved in care for all stages of human life, and a number of historical Texas Baptists ministries – such as River Ministry, Hunger Offering and BOUNCE student disaster recovery – have throughout the years placed great emphasis on taking care of not only one’s spiritual needs, but also the physical, emotional and psychological, as well. 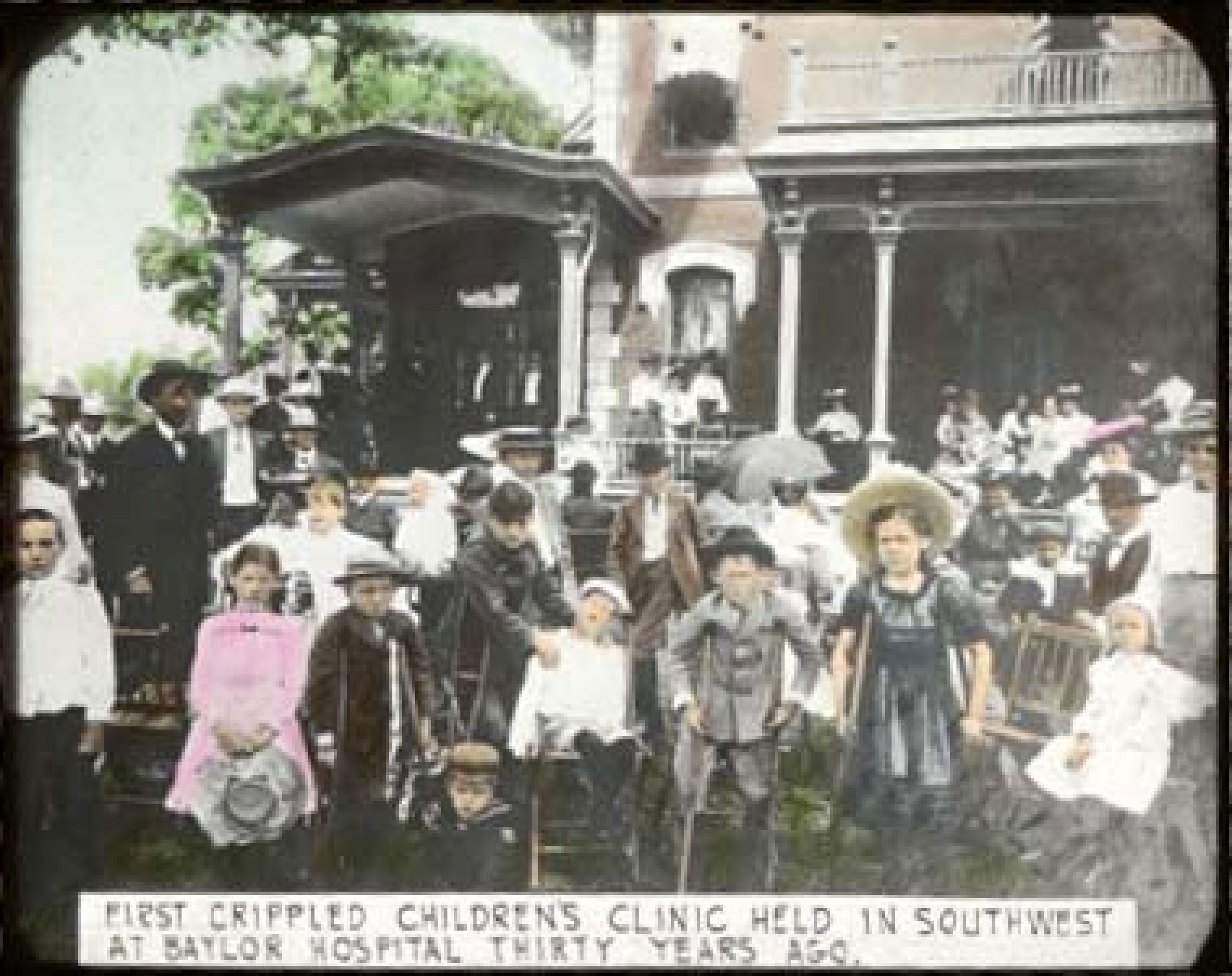 Because of folks like R.C. Buckner, a hallmark of Texas Baptists benevolent work has been and continues to be this simple mantra: “See a need, meet a need.”

A Biblical Call to Benevolence