“The object of this Convention shall be to awaken and stimulate among the churches the greatest possible activity in evangelism, missions, Christian education and benevolent work and enterprises; to cultivate a closer cooperation among the churches and promote harmony of feeling and concert of action in advancing all the interests of the Redeemer’s Kingdom.”

The centrality of Gospel sharing 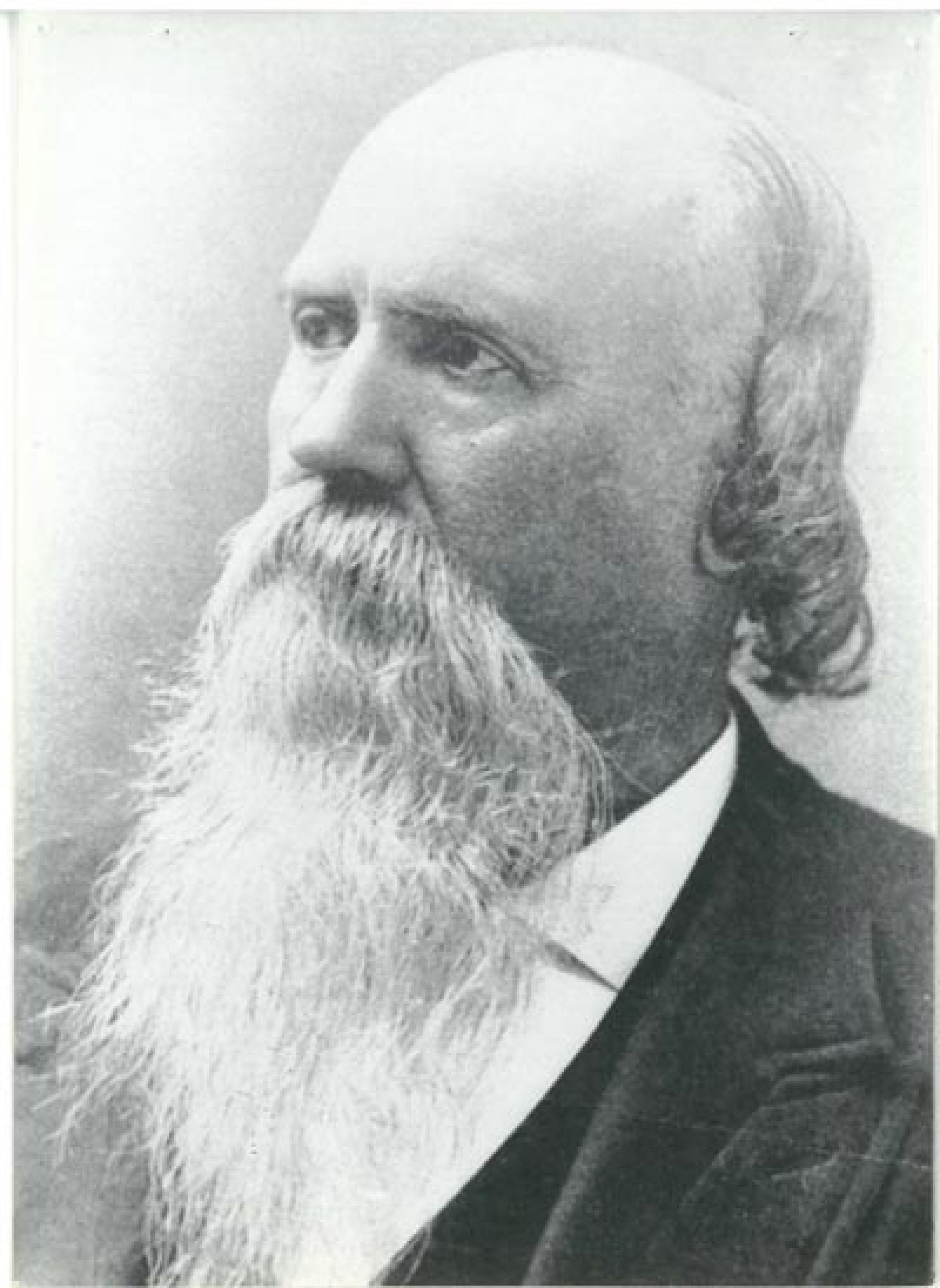 Texas Baptists always have been, and always will be, evangelistic to our core. Through a variety of influential leaders, ambitious strategies and innovative tactics, Texas Baptist evangelistic efforts have resulted in the salvation of millions, and with the most recent appointment of evangelism lead, there is no end in sight.

When the Second Great Awakening occurred in the early 1800s, worshippers from Baptist churches began to gather and participate in camp meetings. Over time, these meetings transitioned into churches, and became known as “protracted meetings” that took place between the time the harvest was gathered and the next season’s planting began.

These meetings could last months, and took considerable planning as churches prepared their congregations and canvased their communities. By the 1870s, protracted meetings had become common in the south, and they continued into the 20th century.

Around the time of the depression, two-week revivals took the place of protracted meetings, and since that time, the span of evangelistic revivals has continued to shrink due to a number of church and social factors. 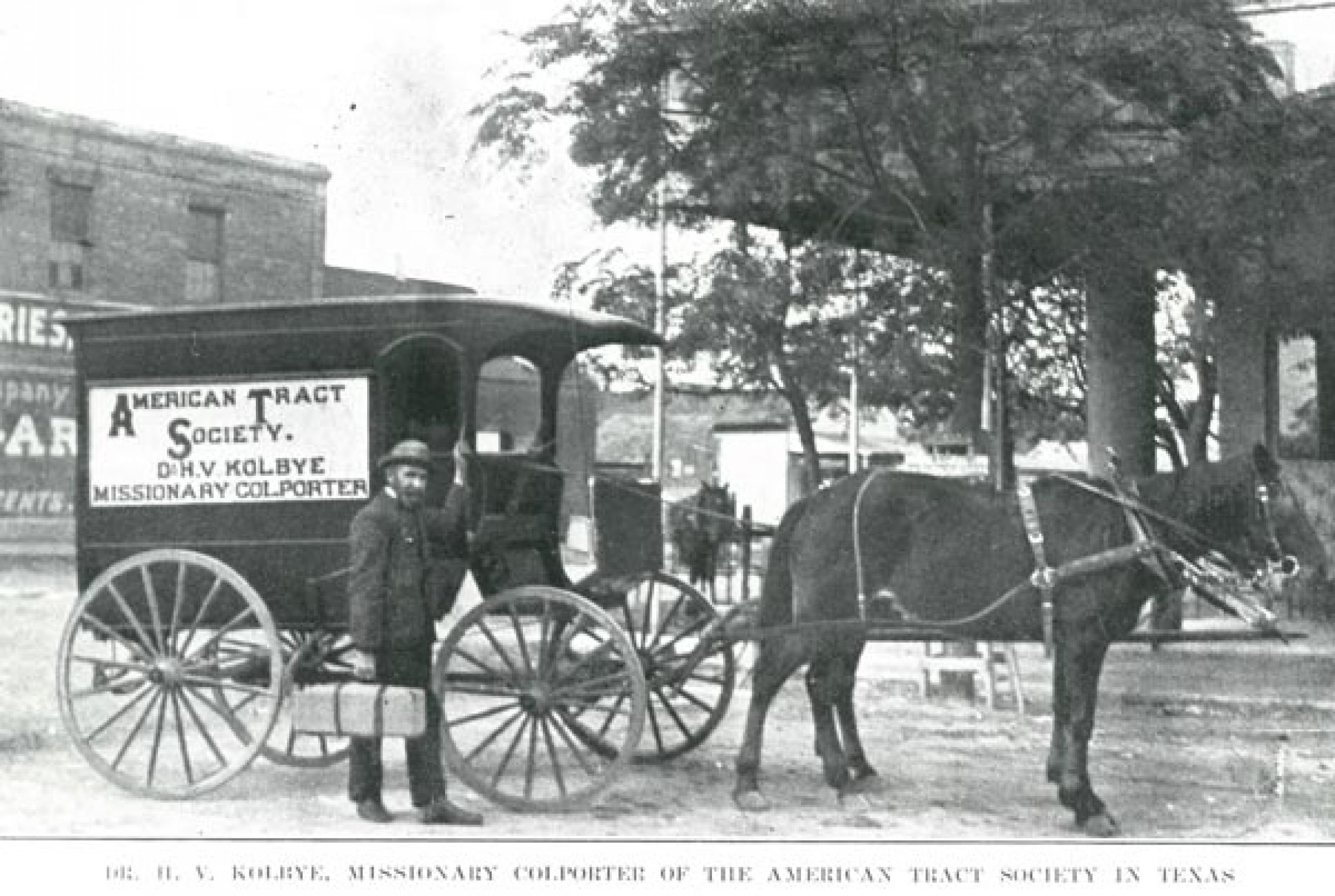 In 1924, with receipts falling short amidst the Great Depression, the Convention was forced to cut personnel, but set aside money to appoint two “general evangelists.” A year later, the first Department of Evangelism was established under the leadership of W.Y. Pond of First Baptist Church of Hillsboro. Pond sent out evangelists who traveled the state holding revivals, leading evangelistic rallies, and conducting evangelism workshops in churches and associations.

In 1945, Baptists in Texas renewed their commitment to evangelism as the primary task of the Convention, and revamped its approach to coordinating evangelistic efforts.

A State Committee on Evangelism appointed Charles Everett Matthews, longtime pastor of Travis Avenue Baptist Church in Ft. Worth, as director of the department, and announced plans for evangelistic rallies, simultaneous revivals and a renewed emphasis upon a statewide evangelism conference.

The department encouraged all methods of evangelism‒individual church revivals, personal and conversational soul winning, youth revivals and an emphasis mainly on the association-wide simultaneous crusade.

In 1947, an astounding 107 of the 114 associations in Texas, including about 3,000 churches, committed themselves to simultaneous revivals. Other state and national conventions quickly followed suit, establishing their own evangelism departments.

Evangelism conference and other emphases

Under the leadership of C. Wade Freeman from 1954 to 1974, the Convention’s evangelism staff evolved from general evangelists to specialists who led in local church revivals, language and ethnic revivals, city crusade evangelism, personal witnessing, and taught evangelism methods in churches.

Freeman brought more organization to the department, planned training and clinics, created literature to help pastors and greatly expanded the Evangelism Conference. This annual conference, held in either Ft. Worth or Dallas each January, grew to exceed national Baptist conventions in attendance, and is credited with helping to set the spiritual tone for Texas Baptists for the remainder of each year.

In the 1980s, Evangelism Director Carlos McLeod coordinated the soul-winning campaign “Share Jesus Now” as a part of the Mission Texas emphasis. The goal was to have 89,000 trained witnesses from 3,000 churches sharing the gospel with a million Texans over a two-month span. To accomplish this task, people were trained in the “Roman Road” plan of witnessing.

From wagon rides to protracted meetings and passing out tracts, to regional evangelism trainings and modern-day tools such as *4xFour, Pray for Every Home, and [un]Apologetic conferences, Texas Baptists’ evangelistic efforts have remained innovative. While strategies are adjusted and tactics are reimagined with the changing times, the unchanging truth is that the lost in Texas and beyond need to hear of the transformative love of Jesus Christ.

It is through the cooperation of Texas Baptists churches just like yours that, more than 130 years later, we continue to be about the Great Commandment and the Great Commission, showing God’s love and sharing the Good News of His son Jesus with all who will hear.

*Take the 4xFour Challenge was authored by Greg Wallace (gregwallaceministries.org).