"The object of this Convention shall be to awaken and stimulate among the churches the greatest possible activity in evangelism, missions, Christian education and benevolent work and enterprises; to cultivate a closer cooperation among the churches and promote harmony of feeling and concert of action in advancing all the interests of the Redeemer’s Kingdom."

The missions heartbeat of texas baptists 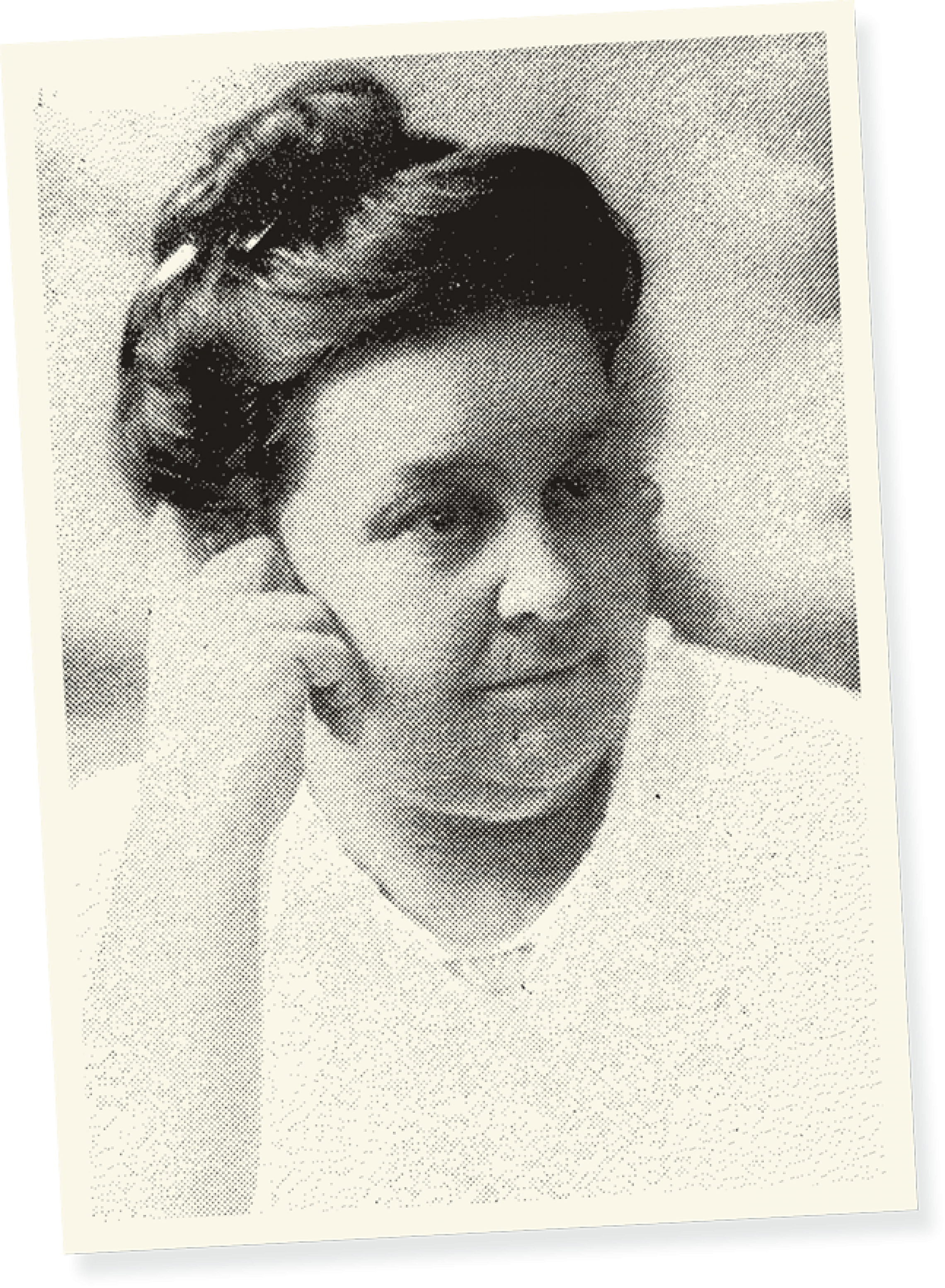 The mission work of Texas Baptists pre-dates the existence of an organized state convention and emcompasses a strong desire to share the Gospel to the utmost regions. When the first Baptist convention formed in Texas in 1848, two endeavors were at the heart of their work—missions and education.

One of the first people groups the convention sought to minister to were German immigrants around Schellenberg and Fredericksburg.

Frank Kiefer, a German immigrant, became the first missionary and evangelist through the Baptist State Convention, after hearing the Gospel from a Baylor University professor and becoming a Christian. Kiefer planted Ebenezer Church, the first German Baptist church located in Brenham in 1861.

In the 1870s, Baptist women began to organize mission societies. Ann Luther, who later married William Bagby, was interviewed in 1880 to become a missionary to Brazil and the couple was appointed as the first Southern Baptist missionaries to the country.

She was instrumental in forming the Woman’s Missionary Union of Texas and the couple was credited with awakening Texas Baptists to the foreign mission challenge.

Texas Baptists were church planters from the very beginning, keenly aware of the mission field around them. From 1846 to 1860, Baptists in Texas planted more than 500 churches through a vital mission effort. As the Baptist General Convention of Texas formed in 1886, a merging of five conventions consolidated into one, with a shared passion and purpose, and church planting through missions was central to their work. Correspondence from the 1890s to 1920s from state missionaries describes the vital church planting work with many leading two and three churches in neighboring communities, as the desire for churches overpowered the number of pastors available. By 1914, there were 482 state missionaries who led revivals, formed missions, assisted pastorless churches and expanded missions education around Texas.

The turn of the 20th century led to expanding mission work beyond European immigrants to the growing populations from Mexico and African countries. Mary Gambrell, wife of JB Gambrell, BGCT corresponding secretary at the turn of the century, was one of the first recorded Texas Baptists to lead mission work to Hispanic communities. Associational missionaries in the 1920s spread the Gospel through the aid of railroad expansions, from Western farming communities to the coastal regions.

“There was never such an opportunity in the world’s history as we face today. The doors of every nation have swung open to the Gospel message, and beckoning hands invite us to enter.”
-Mary Hill Davis, 1924 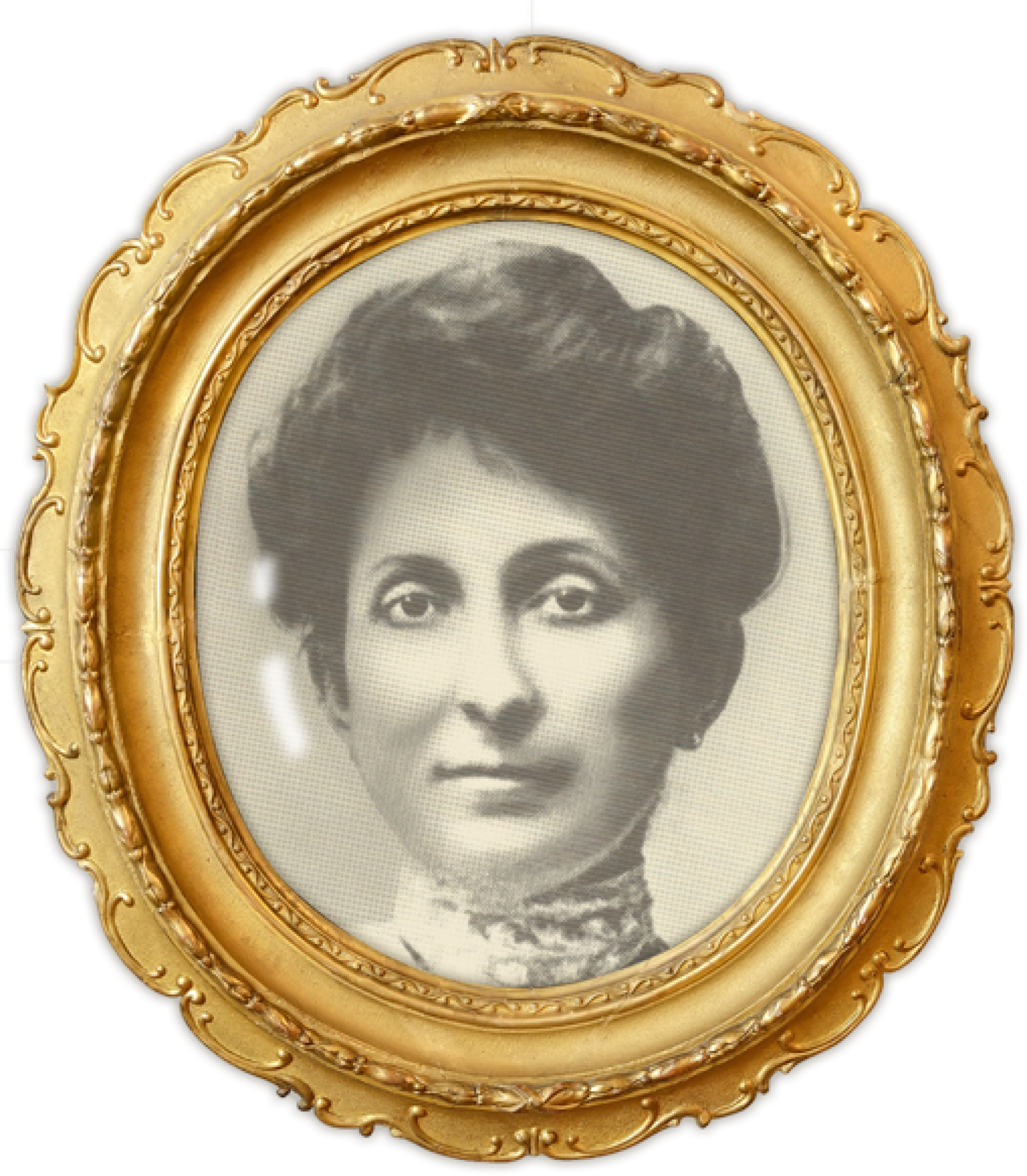 One of the most notable leaders in Texas state mission work was Mary Hill Davis, who saw the need not just to carry the Gospel around the state, but also to strengthen churches from 1906-1931 through her leadership with WMU. Davis began pivotal discipleship and training programs in churches through the creation of Royal Ambassadors, Girls in Action and a young women’s mission organization. She built an infrastructure to keep the mission momentum in the local church going for decades. The mission work that continued across Texas throughout the 20th Century was in large part due to young men and women leaders who came out of those church mission programs. The words Davis spoke in 1924 ring true even today.

Mission work on college campuses began in 1919 through the Baptist Student Union (now Baptist Student Ministry). Official initiatives for River Ministry along the Texas and Mexico border began in 1957. Partnerships with Baptists around the world have existed for decades and missions giving through the Southern Baptist Convention Home and Foreign Mission Boards (now NAMB and IMB) now totals into the billions.

Today, through the Mary Hill Davis Offering for State Missions, the Cooperative Program, BGCT Worldwide, Texas Baptist Missions Foundation and many other avenues, Texas Baptists are sharing the Gospel through new churches, disaster recovery, on college campuses, in prisons, through sports initiatives and Christian education, job training, hunger ministries and other life-changing work. The cooperative heartbeat of Texas Baptists to work together in mission endeavors has multiplied efforts to share Christ and show love with millions who need to hear the Good News. And there is still more work to be done in an ever-changing state and world.